Home » Who MiFi is suitable for:

Who MiFi is suitable for: 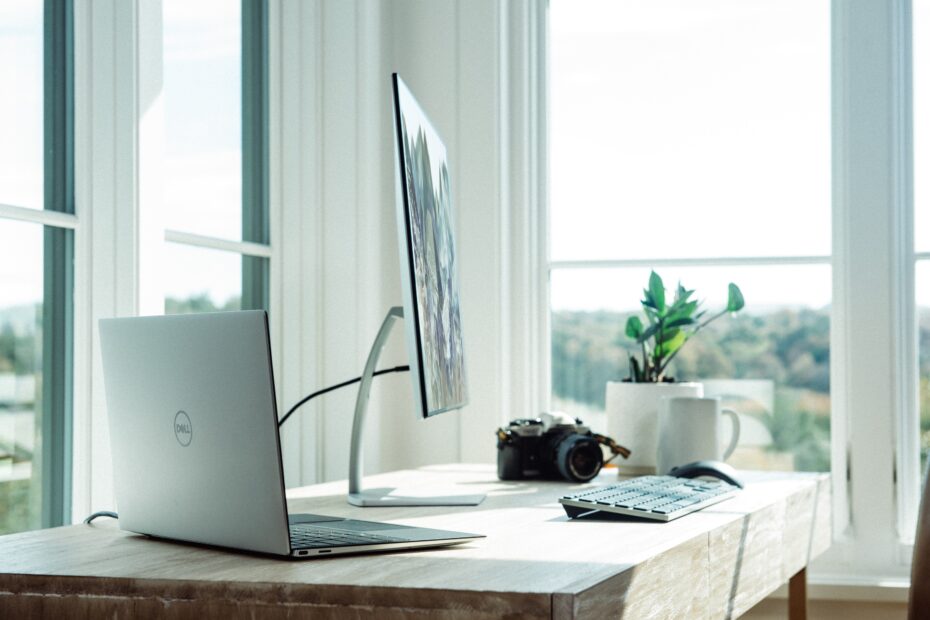 All this talk about MiFi, but you're still not sure who MiFi is suitable for and who else can benefit from it? Ok, lets break that down for you; MiFi is a device that enables the user to access a WiFi connection. It is supported by a Sim Card that taps into a cellular network. MiFi can then connect several devices using a direct mobile connection. That about sums up the difference between MiFi and WiFi.

Whether you are constantly traveling, have a home office, are a heavy internet user, are a college student, living in a large house, just want a signal strengthener or if you are living off the grid, MiFi is made especially for you. The convenience MiFi offers also gives insight to the internet's influence on modern society.

Travelers can use these MiFi devices anywhere in the world, particularly if they are working away from the office. Some travelers prefer to go into areas that are isolated from civilization, however still wish to remain connected to the outside world. As they might need to conduct research for their travel, do some work, or simply use the internet for entertainment.

Remote offices can be set up just about anywhere, however it is not always possible to set up a fixed internet connection unless you have a MiFi device. That will ensure the user is connected to the internet without any glitches.

Heavy internet users can benefit extensively from MiFi devices. Using the device will allow for a longer battery life span on your mobile phone or laptop and allow you to avoid depleting mobile data. In addition, higher-end MiFi devices can transmit more data at faster speeds. Having said that, users who wish to stream 4K can do so comfortably with the right MiFi device. In addition, the Netgear M5 is largely used by gamers who boast more stable connections than most fixed WiFi connections with vast amounts of data being transmitted. Netgear is one of the best MiFi brands on the market.

Same as travelers or heavy internet users, students can use MiFi on campus during lectures, track deadlines, stream educational videos and submit assignments upon completion without losing internet connection.

People who live in large houses

People who live in large houses need a wide range of internet connectivity which is why MiFi devices can be carried in their pockets around the house and keep them connected. In addition, most MiFi devices can be used as signal strengtheners to give the fixed WiFi network a boost.

People who live off the grid

MiFi can be used by people who live off the grid if they use cell phone boosters by amplifying the weak cell tower signal to create a stronger one. This helps to link and optimize the mobile signal on your MiFi device to your mobile phone or computer signaling a strong connection. Thanks to the way internet has evolved over the years, basically anyone can be connected, anywhere.